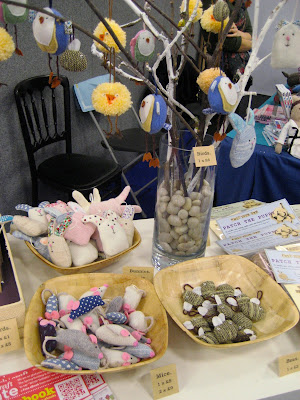 On Sunday while it was snowing heavily (!) I headed down to London to visit the Spring Knitting and Stitching Show by Twisted Thread at Olympia.
It was surprisingly easy to get to, my sister drove us down and parked at the Westfield Shopping Centre nr Shepherds Bush (£8 all day parking), it's then a very short hop on the overground to Kensington Olympia, ( or apparently it's just an 18min walk, which I was going to do as I still don't like trains but actually I did get on it, Yay!) it wasn't packed and the journey took about a minute!

So I have previously been to the quilt show and the Ally Pally show, all run by Twisted Thread, so I was curious to see how it would compare.
The show was held upstairs in the west hall, so was quite a small venue, like a conference centre, it was quite quiet, not packed and also there wasn't a buzz when you walked in.
I was later annoyed at spending £4 on the show guide which only had about 2 pages of things to read, the rest was a list of all the days workshops and the exhibitors, oh and a map but seeing as this was largely displayed at the front of the hall, I wished I hadn't bothered!

Speaking of annoyance, the venue was hot and stuffy (as they usually are) so as I'd left my water in the car (oops), I literally HAD to have a cuppa to keep going half-way! I treated myself to a cookie and was horrified to find the total was £4.20, I hate that venues do this.
Afterwards we had a bite to eat at the M&S cafe in Westfield - much better value!

Anyway, so there were quite a lot of stalls, I looked at the Folksy pop-up stalls first, these were changing daily and on Sunday, it was a real mixed bag, some lovely artisan pieces and then also some slightly naff looking 'handmade' 'craft' items!

The above photo and the ones below are from the Stitch, Craft, Create stall, again they were having different daily sellers (I was sad to miss on Friday Alice and Ginny with their new book 'Sewing for Kids') Sunday's was Laura Long - who I follow on Twitter with her new book 'Knitted Toy Travels'.
The stall looked lovely, lots of lovely handknit items and most of the animals from the book, the giraffe was fantastic and I would be tempted to investigate this book further when I get my knitting mojo back. 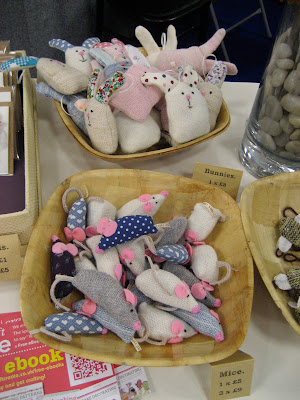 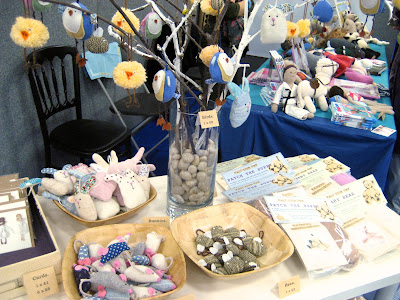 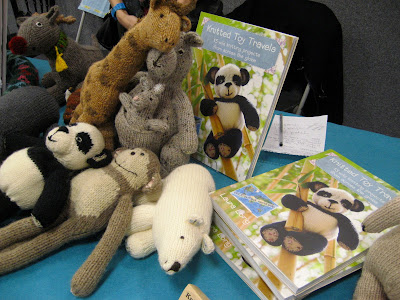 At the Felt Makers stall there was a good demonstration of felt making which even I thought looked easy and gave me some ideas to try. 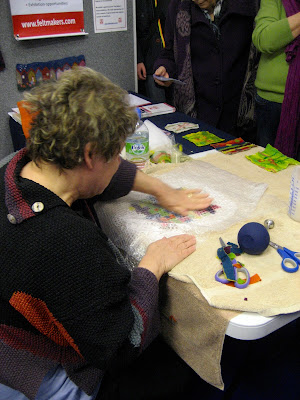 Lots of lovely fabric about, mostly home or quilting. 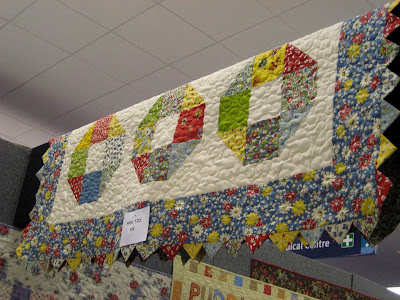 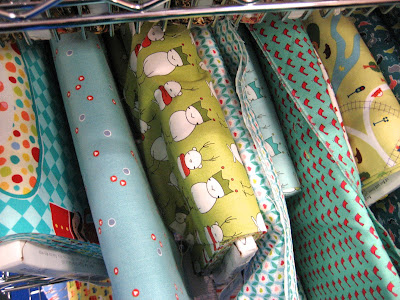 There were a few quilts on display from the Quilters Guild. 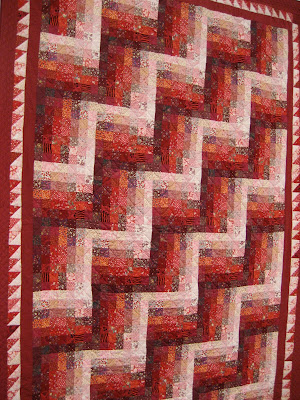 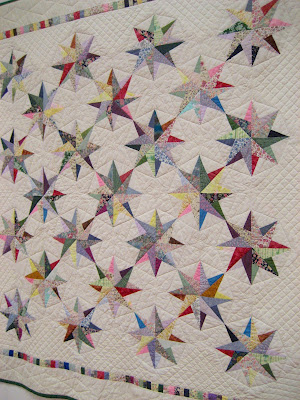 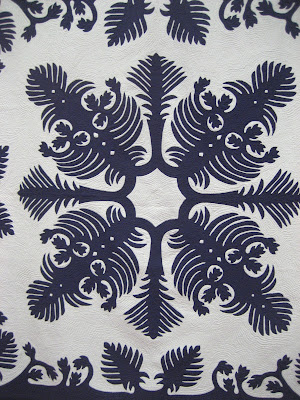 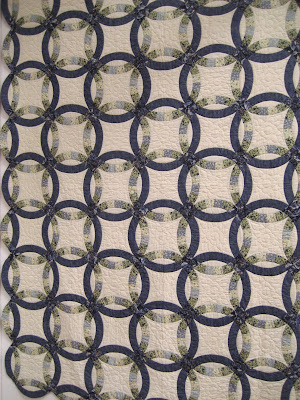 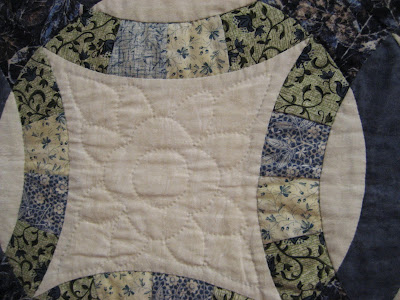 There was a display stand for Liberty fabrics but it's only now having seen pictures online and studying the map that I know I missed some more display bits!
There was a knitted garden and knitted bedroom which for reasons unknown was tucked back in the second hall, facing towards the back!
This would have been much better placed at the entrance to the halls to greet you as you arrived to help give a Wow factor.
The first hall seemed empty and spacious compared to the second hall at the back and it definately wasn't like Ally Pally which although was crammed it means conversely it's full of people and energy.
It didn't have lots of great yarn or fabric stalls either, definately not as much knitting and there seemed to be lots of spaces on the day's workshops but not many stall demonstrations.
But seeing as it's new it just needs to find it's feet and identity, I guess it may not have helped that the Sewing for Pleasure show is on at the NEC this weekend too.
I would be happy to go again, it's easier to get to for me than Ally Pally and I did manage to get a cheaper ticket due to being a Mollie Makes subscriber! 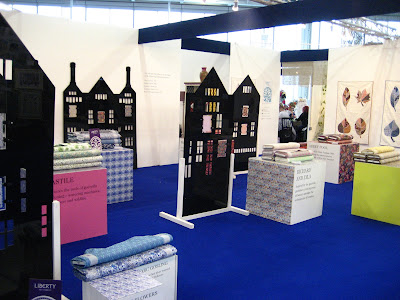 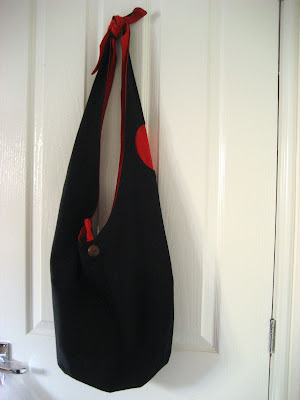 Well a lovely comfy bag from the Aid for Burma (KSDP Charity)_stand...I know it looks a bit hippy but it fits on your shoulder really well without falling off and is even reversible, for a tenner it was a bargain. 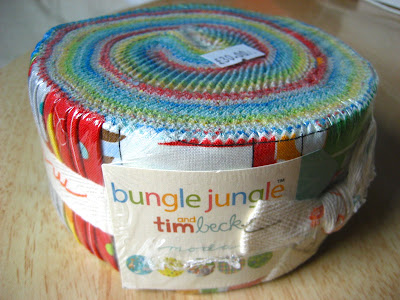 And finally, I managed to get hold of Bungle Jungle!
I saw this ages ago and loved it but didn't get it and then I've struggled to find it online ever since. The moral of these charm packs/jelly rolls is that they don't hang around forever, the Moda range seems to have a high turnover, so if you like it, get it!!
Of course I think one of the reasons that I ummed and ahhhed previously is not knowing what exactly to do with it, which I'm still not settled on, but I did get a free book from Puddleducks for spending over a certain amount (don't ask!) which has a few nice quilt patterns in, which may work. 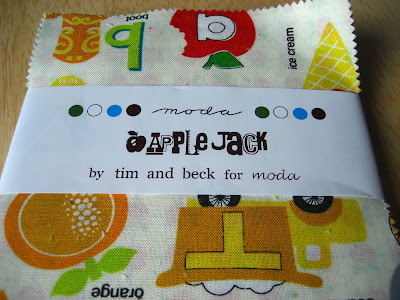 So from Puddleducks I also got another Moda pack - AppleJack, a small charm pack with lots of vibrant colours and prints. 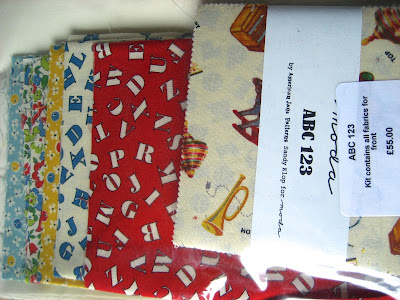 and then after more umming and ahhing I decided to treat (!) myself to a quilt kit - the ABC 123 quilt, which I loved! There's a picture further up from the Puddleducks stall of the quilt made up and I'm hoping that by having it as a kit I won't need to query how to start or what to do, I can just jump straight in! 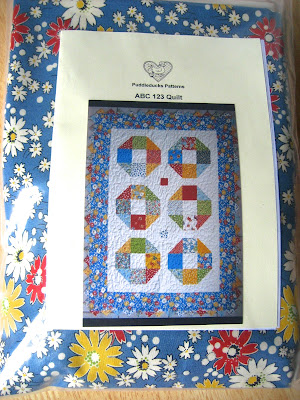 What I really wanted was some dressmaking weight fabrics, I didn't find anything I liked for myself - it's so hard to visualise a) whats a good fabric for the pattern and b) what would look good on me.
But from Fabrics Galore, I found this lovely soft jersey cotton for toddler clothes, only £6m so I got a couple and hope to get some leggings and a top out of it, hopefully using my Sew Liberated for Kids book. 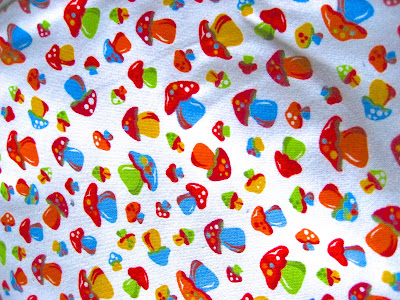 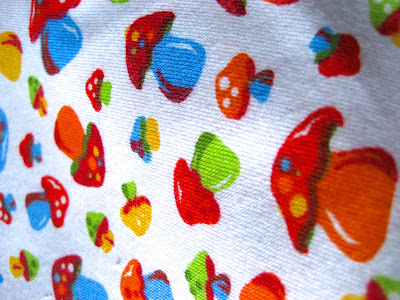 I got some red felt and large buttons for possible badge ideas I have and then some washi tape, Mod Podge and Heat n' Bond to try, as I've seen them all used on Pinterest and I have a few ideas for them. 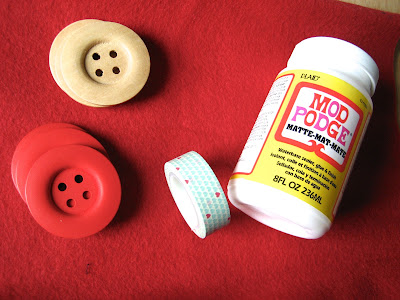 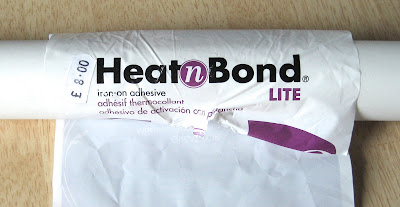 Now I'd just like some time to use them!
I'd love to hear your thoughts on the show too, or if you have any shop recommendations for dressmaking fabrics!
Posted by Anna at 12:26

Email ThisBlogThis!Share to TwitterShare to FacebookShare to Pinterest
Labels: day out, quilting, The Knitting and Stitching Show, twisted thread

Pleased you had a good day, we went on the Thursday, decidedly less jammed I imagine, but then you have to arrange child care and take a day off work, swings and roundabouts!

You got some lovely fabrics, looking forward to seeing your quilts.

Thanks for insisting me.

I'll be back
B

Click here for FREE tutorial on how I made re-usable sandwich bags...